Skip to content
On July,1 Bon Children’s Home founded and headed by Latri Nyima Dakpa Rinpoche celebrated its Silver jubilee. For 25 years BCH has provided a loving home and a possibility to get Tibetan and English education for the children who would not be able to have it otherwise. Many guests came to share the joy of this auspicious event with  Latri Nyima Dakpa Rinpoche, Bon Children’s Home staff, with BCH students and graduates. Guests present at the celebration:
Honorary Guest, Representative of Sikyong Mr. Thogyal Tsering ( Secretary Administration, DOE, Dharamsala);
H.E sMenri Ponlob Rinpoche;
Geshe Monlam Tharchen and Geshe Namdak Tsukpee ( Bonpo Member of Parliament, Dharamsala);
Latri Nyima Dakpa Rinpoche (President of Bon Children’s Home, Dolanji);
Representative of Mentse Khang, Dharamsala;
Representative Yungdrung Bon Monastic Center(YBMC), Dolanji;
Mr.Jhadur Sonam Sangpo (Vice president of Tibetan Bonpo Foundation, Dolanji);
Mr. Tsewang Tashi (Prsident of Tibetan local Assembly committee);
Mr.Youngdrung Chemi (Settlement Officer);
Guests from ‘Friend of BCH’, Austria, ‘Thousand Stars Foundation’ Thailand and ‘Shenchenling’ Bon community from Belarus.
And all other local Organizations.
During the official part the guests gave speeches in which they expressed their admiration with the extraordinary growth of “The Bon Children Home” (Bon Bu Chim Khang) and wished further growth and development to BCH. In the afternoon all the guests enjoyed the children’s concert. On July,2 and 3 the celebration continued. BCH graduates had a possibility to catch up with each other and tell about themselves to the current BCH students. It was a very emotional and happy experience for everyone present.
We are deeply thankful for the invitation and a possibility to be present at such a great event.
See photos in the gallery. Most of the photos were taken by David Kozowski 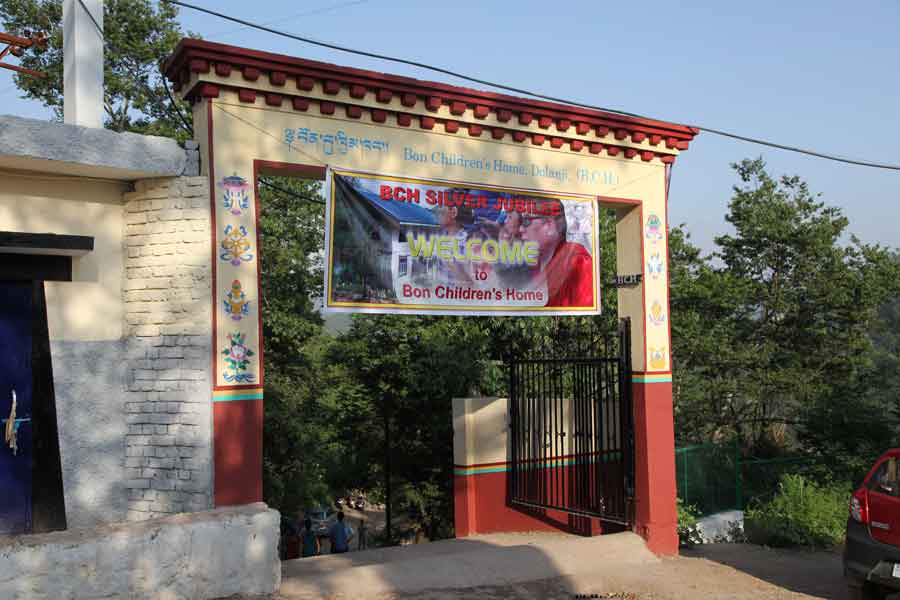